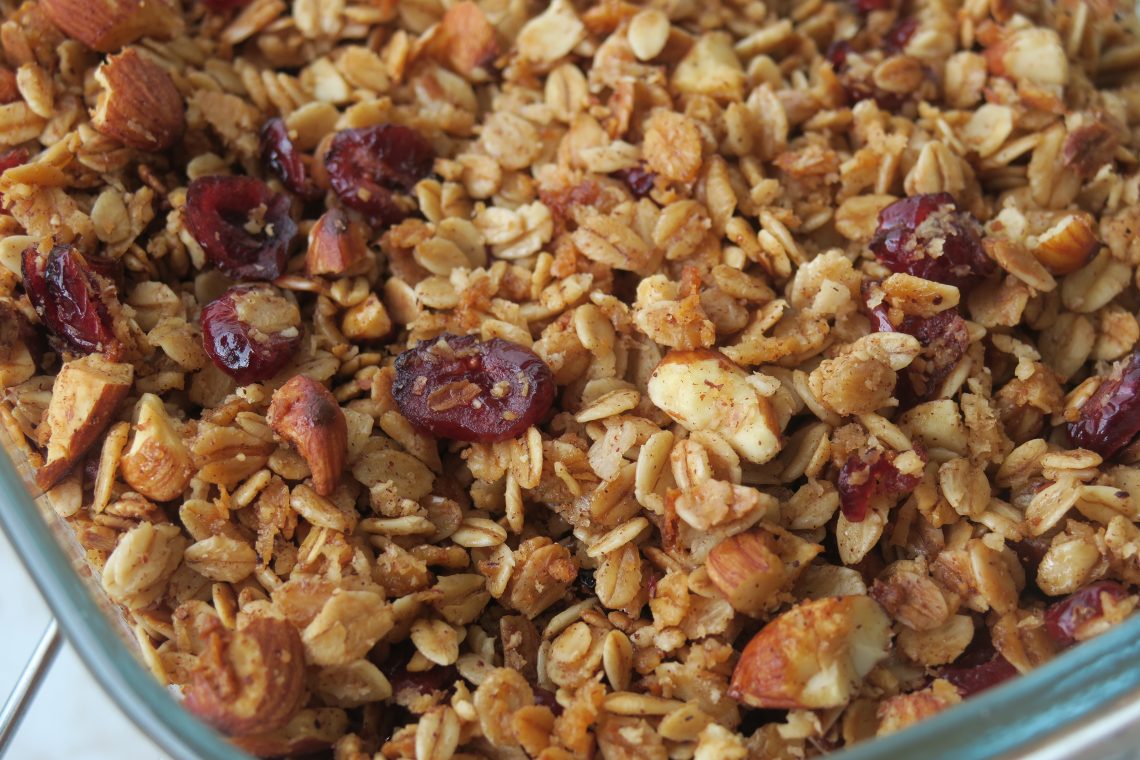 I’ve never been a huge fan of granola. Whenever I think of granola, I think of those ‘healthy’ granola bars. I’d buy a box in an effort to convince myself that from now on, I would snack healthy. It’s not that they tasted bad, they’re pretty good, but I was never excited to eat them. You know, the kind of excitement you feel while opening a bag of banana chips?

I’ve been cooking for so long that I’ve got a ton of recipes to share. Problem is, I’ve recently made some lifestyle changes, including eating healthy. That’s obviously not the problem, the problem is when I have to tweak recipes for cupcakes and muffins. This involves me making multiple batches, which I invariably end up eating, because

In all seriousness though, I found it incredibly hard to keep up eating right while at the same time creating Instagram-able content. That’s when I came across a few granola recipes and thought I’d give it a go. This was two months ago. Since then, I’ve made about 10 batches of granola!

Equipment
First things first, you’re going to need to gather your equipment. You do need an oven for this recipe but not to worry if space is an issue! The Wonderchef 9 Litre Crimson Edge OTG is compact and yet incredibly powerful! This granola bakes for about 40 minutes and embarrassingly enough, I have forgotten about it once! Hey! What can I say, there was a particularly exciting episode of Bones on TV! By the time I remembered the granola, my oven had burnt off a layer of it! That’s why I especially love the Crimson Edge OTG. It’s got an auto-shut off mode that ensures you never burn another recipe again! This granola recipe stays for 3 weeks in an airtight container so you’re definitely going to want a good one. Wonderchef has some classic borosilicate air-tight containers that are perfect for storage. 1350ml, 1100ml, 700ml and 350ml; they’re all incredibly useful in any kitchen! I personally love this set of 2700ml jars!

Home-made granola is infinitely better (And cheaper!) than the store bought variety. What I didn’t expect was for literally EVERYONE in my house to love it! My dad is not a big fan of eating things with unfamiliar names and my grandma is super picky and traditional when it comes to food so I was surprised when even THEY were grabbing handfuls at tea time. They kept saying it was like aval, which is this sweet poha thing that’s made in South India. Either way, I’ve had to double and triple the recipe because it’s become so popular! Be warned though because granola can be high in sugar. While homemade versions are definitely much better than the store bought variety, they’re still not the best snack for diabetics.

Literally every recipe calls for rolled oats, and I just happened to have some on hand. I haven’t tried making granola with the instant oats kind so I’m not sure how that would turn out. Since the recipe has become so popular at home, I ordered a huge batch of rolled oats online. I personally love having my granola with my morning bowl of chia pudding.

As far as recipes go, this one’s pretty flexible. I personally love the classic combination of almonds, dried cranberries and coconut but you can replace them with any nut, dried fruit and other mix-ins that you like. All you have to do is keep the amounts relatively similar. The granola stays good in an airtight box for about 3 weeks but I doubt you’ll have it around for that long!

About the blogger
Sneha Sundar is the creator of You Dim Sum, You Lose Some; a philosophy she adopts both in and out of the kitchen! 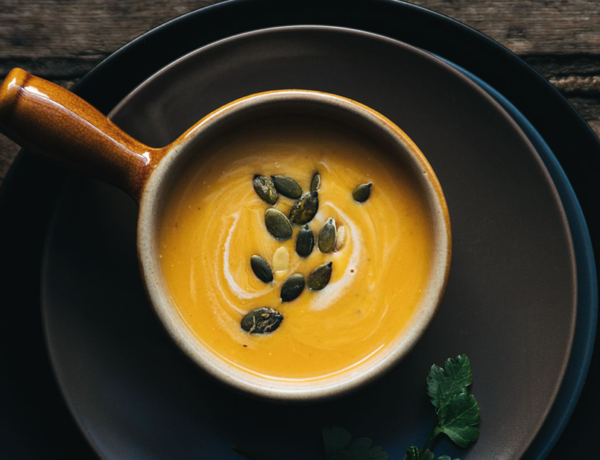 5 Winter soup recipes to get cozy with 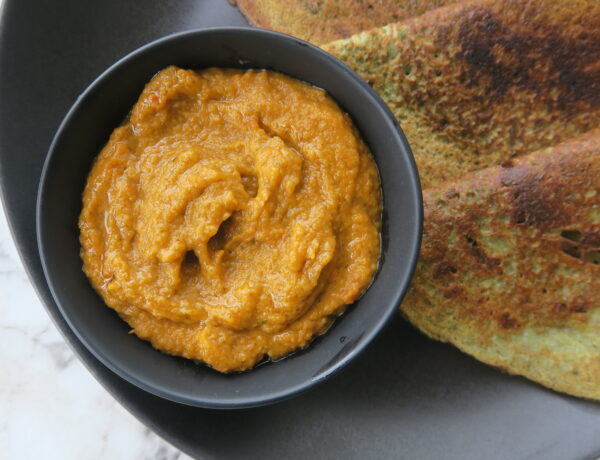 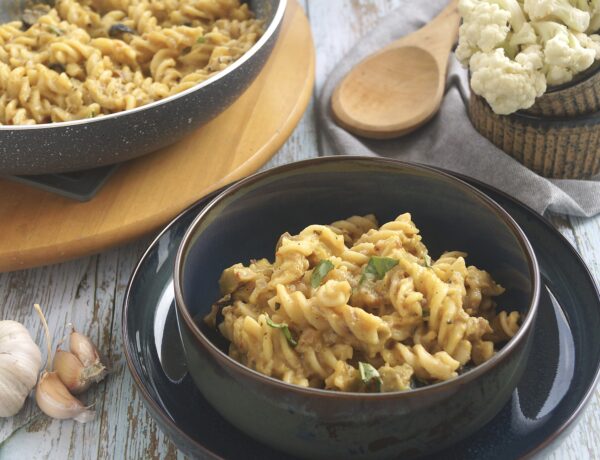 Guide to buying the right chimney

Beetroot Burgers – The Meatiest Meat-less Burgers You’ll Ever Have

The light and sparkle in our lives - mom!🤱 Fore

Mesmerize your guests while serving food and drink

💝Mother's Day Giveaway💝 Wonderchef and the

Take a mom-ent to celebrate the most important wom

Staying well-hydrated is key in this sweltering he

Gorging on a delicious feast and embracing the lov

This coffee machine is a must-have for Mondays, al

Your sincerity, passion and hard work fuel the wor

If you haven't tried Mini tiramisu trifles before,

We're back with #wondercontest!🎁 Are you ready